About Us > Signature Stories

The world’s most familiar face

Emoji have revolutionized the way the world communicates. See how this once groundbreaking yet now all-too-familiar tool was born from a series of hurdles and limitations.

Background of the Emoji story

The story of Emoji starts in 1999 when NTT DOCOMO created i-mode, the world’s first cellphone IP connection service. The service made easy internet access possible for anyone as long as they had a cellphone, but there were certain limitations, which is where this story begins…
We sat down and spoke to the inventor of Emoji and original member of the project team, Shigetaka Kurita, along with member of the team, Yuko Sasahara, to find out all about this Story.


Enhancing how the world communicates

“At the beginning of the project, we had several questions to ask ourselves:
How can we encourage people to enjoy new tools that enable them to use the internet, without any technical and phycological obstacles? How can we inject emotion and mood into the cold and emotionless “digital” world?”

We always kept these in our mind as a team, thinking about what we could do to make communication through our services more meaningful.
In the end, the answers to these questions resulted in the creation of the revolutionary Emoji.

“At that time, cellphones only had small black and white screens, and text came with short character limits. The challenge for us was creating rich and engaging content with these restrictions. We needed a groundbreaking way to convey something emotional in the most compact way possible.” 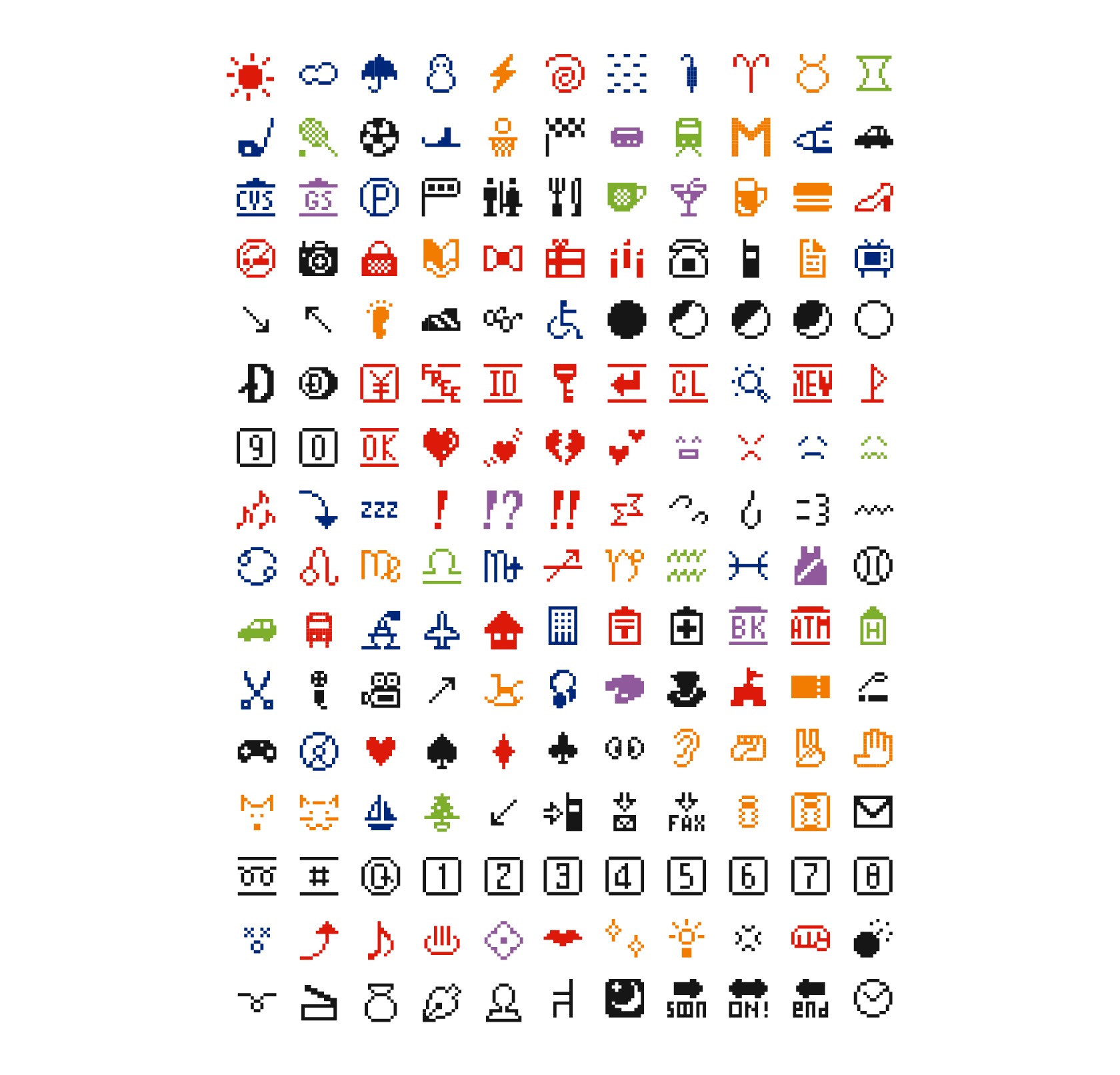 Copyrighted by NTT DOCOMO, INC.
The original 176 Emoji that had been added to The Museum of Modern Art's Collection.

“We knew we could solve lots of communication issues if we created something that could easily convey real emotions and so that’s where the idea for the Emoji first arose. Once we had decided to go forward with this project, we had to overcome the 12x12 dot limit for characters and design all 176 Emoji in just a single month.”

We created Emoji that conveyed a range of emotions, such as smiling, crying, and angry faces. We also created business symbols for banks and convenience stores among others, that could all be used with the i-mode platform. I took inspiration from videogames and pictograms used it to design all 176 Emoji.

A permanent exhibit at New York’s Museum of Modern Art

After first released in 1999, Emoji have come to be used across the world almost like a universal language. In fact, in 2016, the original set of Emoji became a permanent exhibit in New York’s esteemed Museum of Modern Art.

“The whole thing didn’t quite seem real until I went to see the exhibit myself. When I saw the Emoji exhibited in MoMA in person, the reality finally set in. I think this demonstrates that communication using pictograms like Emoji is something common across all of human nature.”

Emoji – a language with as many dialects as there are people.

“The typhoon Emoji is used by some people to represent confusion, for example, and the basketball hoop Emoji is sometimes used to represent bags under your eyes. Even if users weren’t aware of the originally intended meaning of an Emoji, they could interpret it their own way and have fun creating their own unique usages. MoMA described Emoji as something that changed world culture, and I was very proud of that.”

“Revolutionary communication methods are constantly appearing as technology continues to progress, and I think digital communication needs to become a more enriched experience.
Our goal is not only to create business value; we want to go beyond that and create meaningful connections between people.
Our focus is on the society in which people live their lives. No matter what kind of challenges the future holds, we want to keep envisioning a future for the world with creative solutions.” 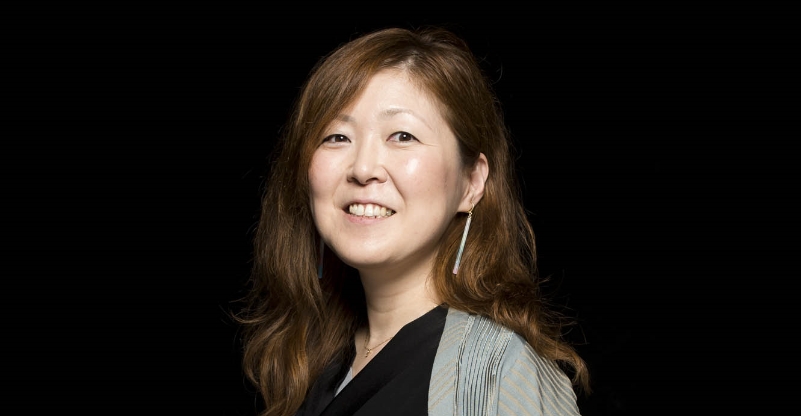 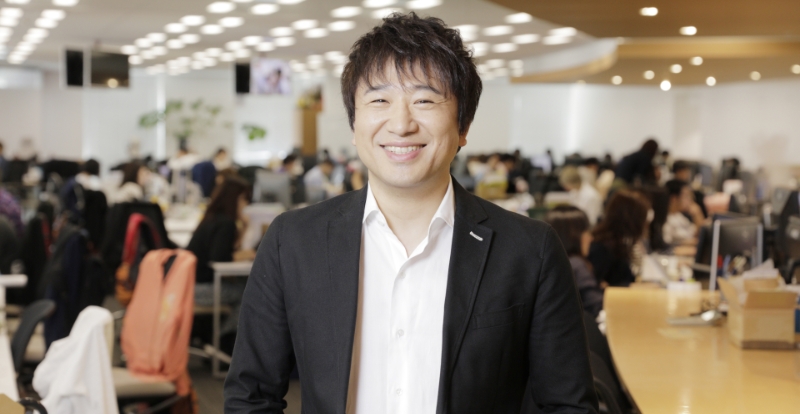 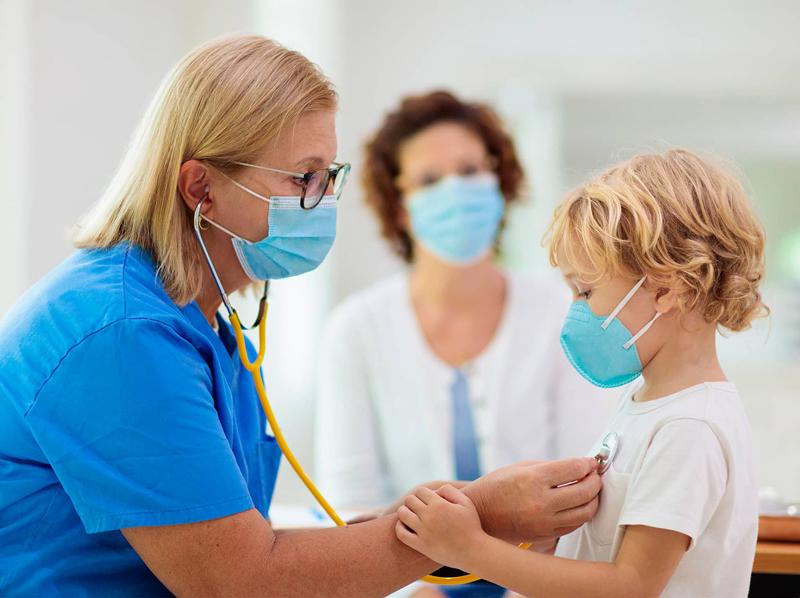 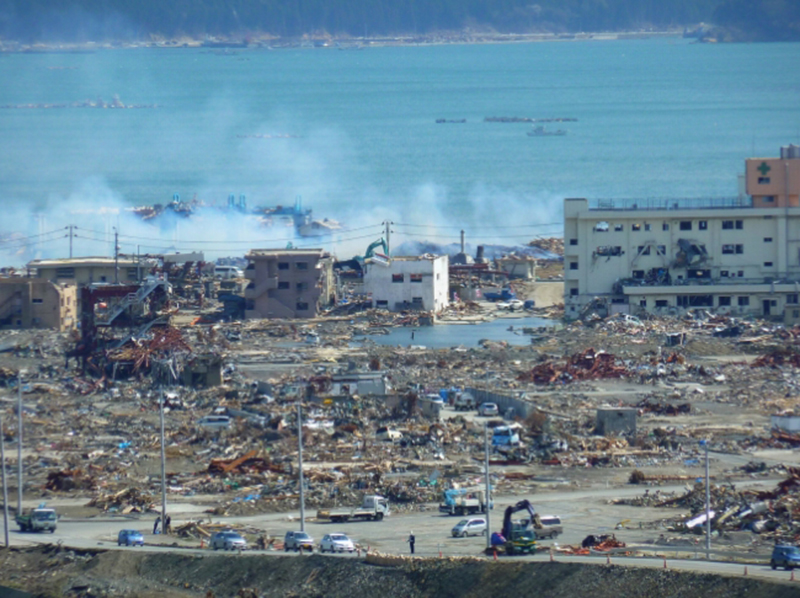 No Task Too Difficult 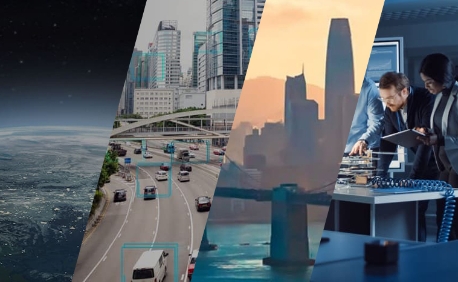